What’s the Difference Between a Hot Tub and a Jacuzzi 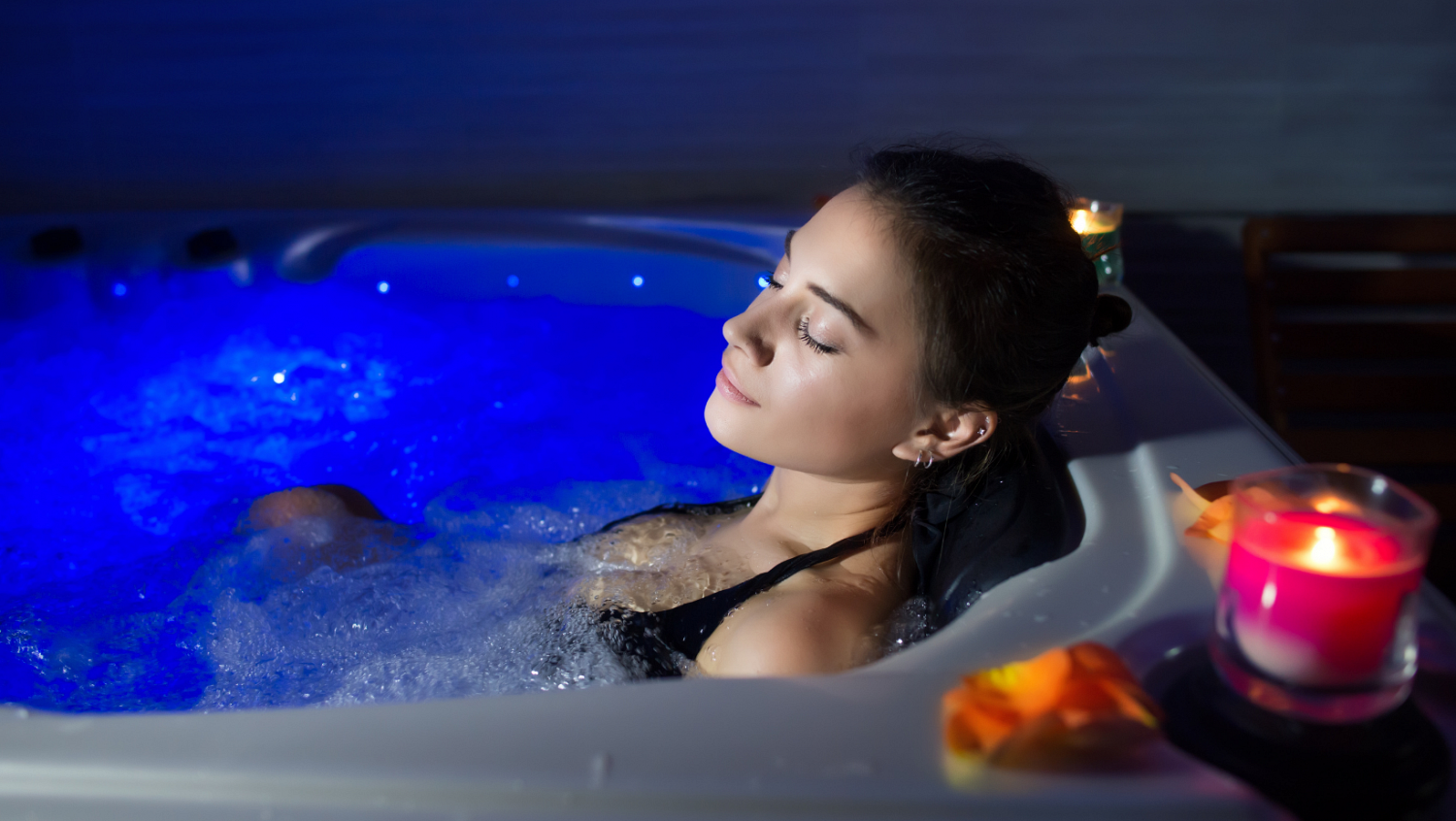 The short answer: there is none.

SO WHAT’S THE LONG ANSWER?

Jacuzzi is a brand that was established in the 1950s. They’re still around, and they still make hot tubs. They’re one of many who compete for your business. The Jacuzzi name became generic much like other brands (Aspirin, Jetski, Popsicle, Thermos, and so on) because they were an early, popular brand in their market. Many other companies now innovate with their own technologies and evolve the hot tub product world.

Fun fact: hot tubs as a concept have been around for centuries! People have been bathing in hot springs since long before tubs even existed. It seems humans are naturally drawn to relaxing hot waters. The Japanese ofuro is a kind of tub with steep sides traditionally filled with hot water (sound familiar?) The current hot tub is an evolution of this concept, as Western tubs were usually much shallower. The type of recreational hot tub you’ve likely enjoyed began appearing in the 1940s in America, and hydrotherapy jets arrived in the 1950s. Hot tub technology has continuously improved since then, and we now enjoy high-end filtration, ultra-fast heaters, individual zones, built-in speakers, remote controls, and more. A “spa,” often used in the place of “hot tub” or “jacuzzi,” technically refers to the same type of tubs, but often refers to those that are built into the ground, such as those next to pools at home or in hotels.

WHAT’S RIGHT FOR ME?

You have a lot of choices in hot tubs, and they represent an investment in your home and relaxation. Options exist for individuals, families, and those who enjoy entertaining. Even the most basic models today are advanced, easy-to-maintain wonders that provide years of enjoyment. If you’re looking for the best of the best, setups including waterfalls, individual controls, and even gazebos are readily available.

Cal Spas can help you find the perfect hot tub. Our salespeople are friendly, knowledgeable, and enthusiastic, and we manufacture the same product we sell—meaning there’s no question about quality. Cal Spa’s technical innovations will ensure years of comfort and convenience. Here are a few reviews:

“Extremely knowledgeable staff. I previously had a spa from another company. The Cal Spas product is a superior product compared to what I had before. My spa had to be ordered. It arrived exactly when they said it would. They showed up right on time for delivery. Do not bother to shop other stores. Cal Spas is the only place to go for a Spa”

“Great store that literally defines customer service. On a recent purchase, we had an issue that was not Cal’s fault, but their team was out the very next day (which happened to be a holiday) and went way above and beyond expectations to make the situation right. A rare occurrence in today’s world where a high ticket vendor actually solves a problem all the way through. Can’t say enough about the service we received!”

Now that you know the Cal Spas difference—shop our wide selection today or stop in at one of our convenient Twin Cities locations to start your relaxation journey.

Request a quote
Fill out your information below and a member of our sales team will contact you shortly.