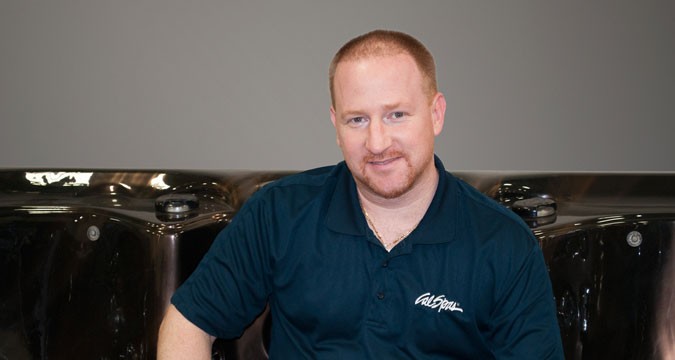 Jason began his Cal Spas career in 1997 in our Plymouth sales department, and soon became an owner by opening Cal Spas second Super Store in Woodbury.

The Best Part: As Cal Spas largest dealer, it is rewarding to be able to have extensive input into product line development. With feedback from our thousands of local customers, Cal Spas continues to evolve as the superior cold climate spa on the market. 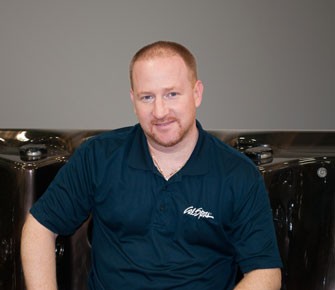 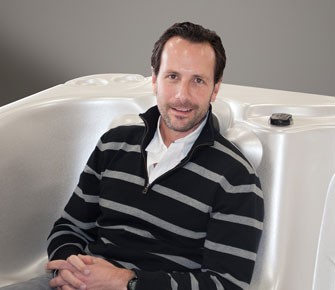 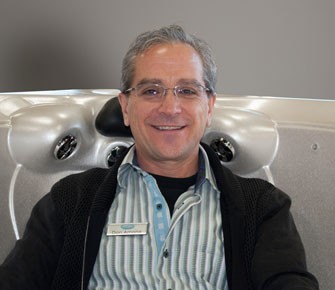 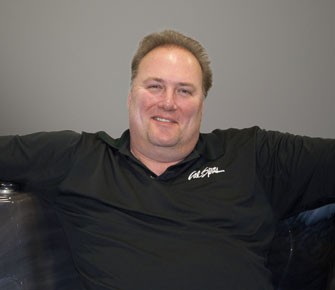 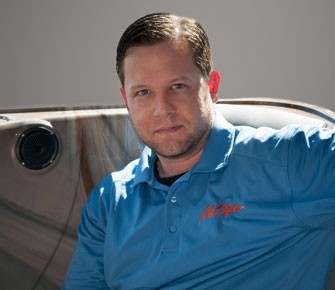 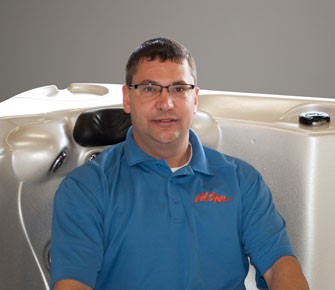 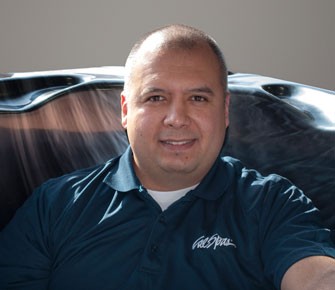 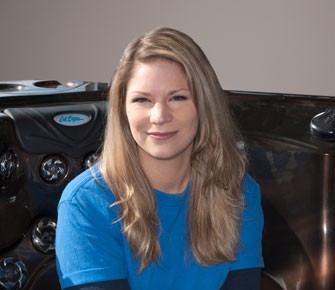 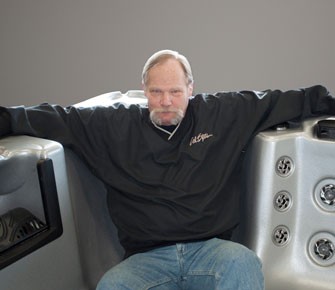 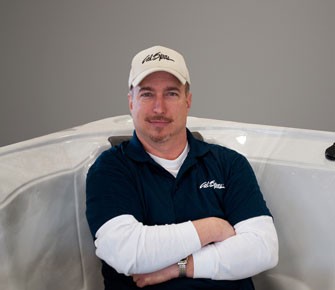 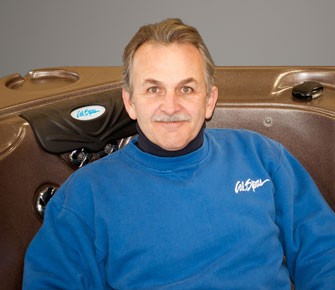 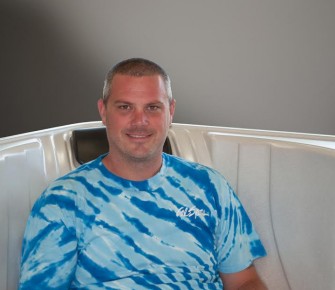 Dave M.
Request a quote
Fill out your information below and a member of our sales team will contact you shortly.